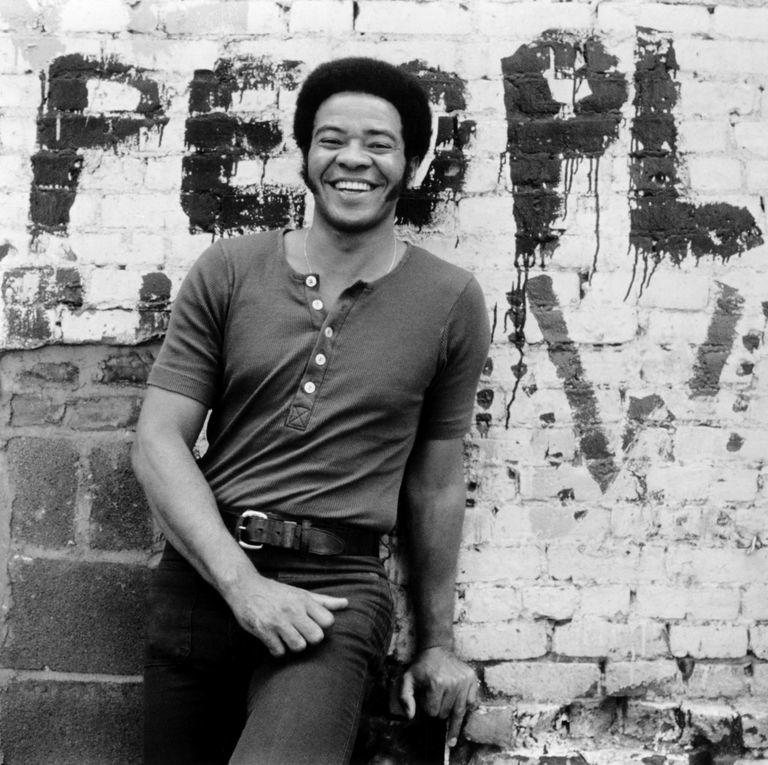 Bonafide soul singer and composer Bill Withers, whose career only lasted about a decade but encompassed several major hits, died from heart complications on Monday. The three-time Grammy winner and Rock and Roll Hall of Famer was 81.

“We are devastated by the loss of our beloved, devoted husband and father. A solitary man with a heart driven to connect to the world at large, with his poetry and music, he spoke honestly to people and connected them to each other,” the family said in a statement on Friday. “As private a life as he lived close to intimate family and friends, his music forever belongs to the world. In this difficult time, we pray his music offers comfort and entertainment as fans hold tight to loved ones.”

Withers was better known for hits like “Lean on Me,” “Lovely Day,” “Use Me Up,” and “Ain’t No Sunshine.” These songs made him quite possibly the most ubiquitous R&B artist, as they are on everyone’s playlist and provide a soundtrack to every party, wedding, and other such social gathering.

His 1971 debut album, Just As I Am, found him in the harmonious company of Stephen Stills on guitar, Jim Keltner (Bob Dylan, Traveling Wilburys) on drums, and three quarters of The MGs — including Booker T. Jones himself, who produced the LP.

The breakthrough hit on that North Mississippi Blues Album was obviously “Aint No Sunshine.” But I’d like to draw attention to a song that’s always deeply resonated with me. The rootsy, bluesy “Grandma’s Hands” is a moving homage to his grandmother who helped raise him. Bill suffered from asthma and a stutter as a kid, but he also had his bulwark: his grandma. “Grandma’s hands picked me up each time I fell / Grandma’s hands, boy they really came in handy.”

Though he hailed from meek beginnings, he moved to Los Angeles in the ’70s to find fame and grow tired of it by the ’80s. Aside from his string of soothing soulful songs, he will also be remembered and valued for his more socially conscious works. “I Can’t Write Left-Handed” was written from the perspective of a young soldier who lost a limb in the Vietnam War. “Better Off Dead” was about an alcoholic’s suicide.